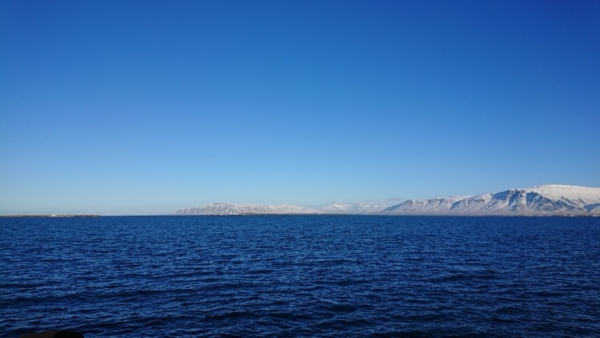 Do you ever wonder where life is taking you? What adversities you will face in the future to, after all, became an inspiration for young people? Jan Mela was proved that no matter what was happend in our life, we must get through and never give up. More - https://agisbau.com/

As a thirteen years old boy, he made a mistake which had a significant influence on his whole life. Jan Mela, in question, has a tragic car accident and as a result he lost arm and leg. In spite of the disability he never gave up. As a double amputee teenage and member of a four-man expedition led by veteran Polish polar explorer Marek Kamiński he was the youngest person who reached the North Pole in 2004, and eight months later the South Pole. What is more he estabilished the foundation which is intended to help people just like him. Young explorer also rising money for the purchase of prothesies for disabled teenagers.

Despite the tragic experience he remaind a very humble, modest and ever smiling boy. From my point of view Jan Mela is a great example that you shouldn’t give up. Even in the worst moments in our life we must get through because there is the light of hope that it would be better. For us, ordinary teenagers, any trifle becomes a huge problem so we can’t percieve tragiedies which are happens all around the world.
Taking everything into account, Jan Mela shows us that we must help other people and despose of many difficulties. Touched terrible adversity, he never clammed up. His attitude is an inspiration for me. Personally I beleve that he is my real hero.

Tweet
Published in Lifestyle
More in this category: 5 Reasons Why You Should Choose A Wooden House »
back to top